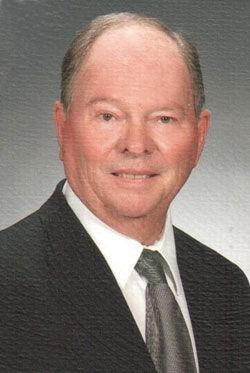 In 1973 they moved to York where Willie farmed for 45 years before passing away. He served eight years in the National Guard and retired a Staff Sargent. Willie was a member of Emmanuel Lutheran Church in York and served on various boards. His passion in life was farming and his family.

He is survived by his wife, Barbara of York; two sons, Chad and Lisa (Lewallen) of Jackson Hole, Wyo. and Kelly and Marissa (Sandman) of York; four grandchildren, Melanie and Morgan Driewer and William and Henry Driewer. Also surviving him are brothers, Doug (Ginny)  Driewer and Kenny (Barb) Driewer of Bradshaw; one brother-in-law, Fred (Jeanie) Staehr of Jackson Hole, Wyo. and numerous nieces and nephews. Preceding him in death were his parents Alton and Irene Driewer.