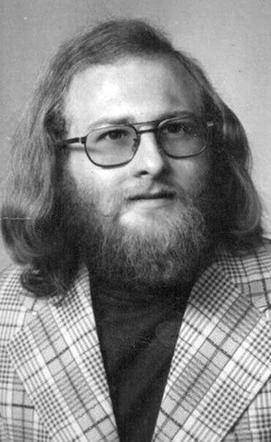 He was born on Aug. 25, 1954 to William R. and Evelyn (Hodde) Hicks in York. Bill graduated from York High School in 1972 and then from the University of Nebraska-Lincoln in 1975. He also attended Boston University College of Law. Most recently Bill was the Director of the Terpstra Foundation since it’s conception in 2007.

He is survived by his mother, Evelyn Hicks of York; his sisters, Deborah (David) Robotham and Denise (Dennis) Leinen all of York. His nephews include Christopher Prince of Portland, Ore., Joshua (Candace) Leinen of Lincoln and Joseph Leinen and Ryan Robotham of York. Great nieces and nephews include Tess, Amya, Dre and Alexus Towers of Lincoln. Great-great- niece, Rylyn Towers also of Lincoln. He is also survived by many close friends he considered family.

​He was preceded in death by his father.
Bill’s wishes were to be cremated so there will be no viewing or visitation.
Memorials may be given to his family for later designation.
​Metz Mortuary, York is handling arrangements.