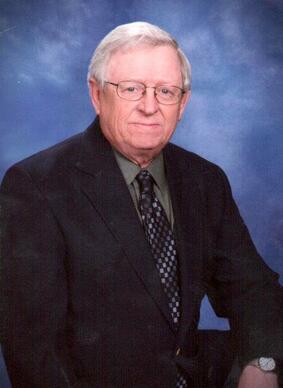 He was a diesel mechanic at Welch Implement in York for many years before joining the York Public Schools system as superintendent of building and grounds.

He was a current member of Faith Lutheran Church in York.

Warren enjoyed camping, playing cards, was an avid Husker fan but most of all he loved being around his family especially his children and grandchildren.

He is survived by two daughters, Amy and her husband Damon Anderson of Grand Island, and Ann and her husband Jess Spotanski of Seward. His grandchildren include Brady Anderson of Grand Island, Macie Spotanski of Seward and Isaac Spotanski, also of Seward. Also surviving him is his brother, Ron and his wife Doris Rathje of York and his sister, Shirley Speer of Lincoln; and many nieces, nephews and a host of friends.

He was preceded in death by his parents and his wife, Judy.

Funeral services are scheduled for 10 a.m., Wednesday, July 22, 2015 at Faith Lutheran Church in York with the Reverends Dr. Heath Trampe and Rev Art Schauer officiating. Burial will be in York’s Greenwood Cemetery.

Memorials may be directed to the family for later designation.

His family will be greeting friends Tuesday night from 6:30pm - 8:00pm at Metz Mortuary.  ​