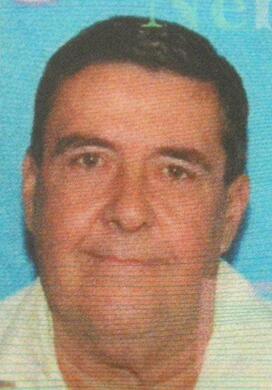 Ward graduated from York High School in 1969, and began his career with the York, Bradshaw, and Waco Co-operatives. As a child he enjoyed many family vacations at Harlan County Reservoir in Alma, NE. After his retirement he fulfilled a childhood dream of owning a home at the lake, where he was blessed to have spent so much time with his family.

He enjoyed fishing, carpentry, and Swisher Sweets. His family will remember him as a quiet man who loved his family; a man you knew would always be there if or when you needed him; a man who enjoyed challenges, whether it was working on a difficult jigsaw puzzle or a working through a complex construction problem. He will be missed by all of those who knew him.

Funeral services are scheduled for 10:00 AM Saturday, February 7, 2015 at the First United Methodist Church, York with the Reverend Art Phillips officiating.  Burial will follow in Greenwood Cemetery, York.  Memorials may be directed to the family for later designation. Visitation will be held from 5pm-9pm on Thursday, 9am-9pm on Friday with family greeting friends that evening from 7pm-8:30pm at the mortuary. ​