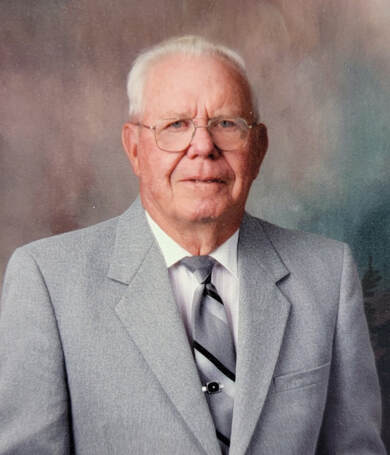 Walter Clymer, age 89 of York, NE died Saturday, April 30, 2022 at York. He was born August 21, 1932 at Timberlake, S.D., to Charles and Rosa (Meier) Clymer.  On June 1, 1957 he was married to the love of his life Blanche Sughrue at York. He was a longtime member of St Joseph Catholic Church in York. Walter was employed at Lincoln Telephone and Telegraph for many years. Old cars, motorcycles and playing cards were a few of Walter’s favorite things to do.

He was preceded in death by his parents, wife, son Greg, niece Colleen and brothers Robert and Patrick.

A Mass of Christian Burial will be held at 10:00 am Friday, June 3, 2022 at St Joseph Catholic Church in York with the Reverend Father John Sullivan officiating. Inurnment will follow in St Joseph Cemetery, east of York. Cremation. No viewing. A Rosary service will be held one hour prior to services at the church. Memorials may be directed to his family for later designation.