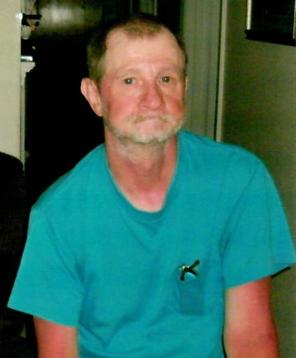 Steven “Steve” R. Schall age 63 of York, NE died Tuesday, June 19, 2018 at Fairmont, NE. He was born December 17, 1954 to Floyd and Lena (Regier) Schall in York.  After high school graduation he worked in sanitation for several beef plants around the area. After a time he became disabled nearly twenty years ago and retired. He enjoyed NASCAR, Nebraska Football, old movies and riding his scooter around town.

He is survived by two sisters Sandra Brahmstedt of York  and Judy (George) Duggan of Gulfport, MS; his brother Donley (Jodi) Schall of York, his daughter Rebecca Schall and her children Haylie, Hannah and A.J.; nieces, nephews, and a host of friends.

He was preceded in death by his parents, sisters Carol Tate and Joyce Schall, brother and sister-in-law Roger and Barbara Schall, and brother-in-law Ralph Brahmstedt.

Graveside services are scheduled for 10:00 a.m., Saturday, June 23, 2018 at the Greenwood Cemetery in York with Mark Hartley officiating. There will be no viewing or visitation at the mortuary. Memorials may be directed to his family for later designation.