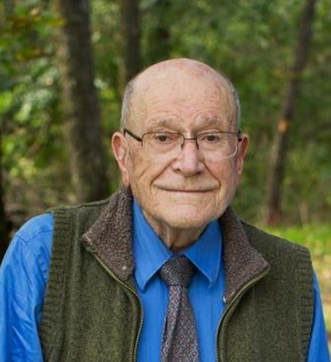 Stanley Joseph March passed into eternity May 21, 2018, 24 days short of being 100 years old, at The Hearthstone in York, Nebraska where he had been a resident since January, 2018.

Stanley was born June 14, 1918, the fourth child of Joseph and Laura (Leach) March, in Sioux County, Nebraska. He professed to serve God in 1929. On October 5, 1939 he gave his life to preach the Gospel of Jesus Christ and was faithful to that vow for the rest of his life. He labored in twelve states, his purpose to touch as many lives as possible was attained. All were left knowing his first love was serving his Heavenly Father.

Stanley loved telling the story when Will and Frank Wilkie brought the Gospel to his family in 1912. The mission was held in a country school house in Sioux  County, Nebraska.