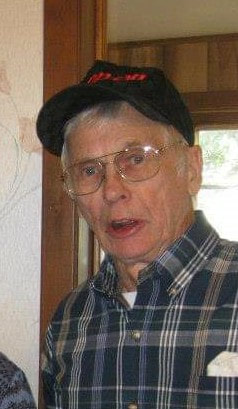 Stanley was a welder, machinist, and mechanic during his life. He enjoyed working on cars, writing country music, and loved Westerns, especially Gunsmoke.  Stanley was very hospitality orientated and enjoyed being around his family and friends.

He was preceded in death by his parents, wife, and sister Shirlee Hawthorne.

Funeral services are scheduled for 2:00 pm, Thursday, February 28, 2019 at Metz Chapel, York with Eugene Inns officiating. Burial will follow in Greenwood Cemetery, York. Visitation will be held between 1:00 – 8:00 PM, Wednesday, with his family greeting friends between 6:00 – 7:30 PM that same evening at the mortuary in York. Memorials may be directed to the Nebraska Children’s Home Society.