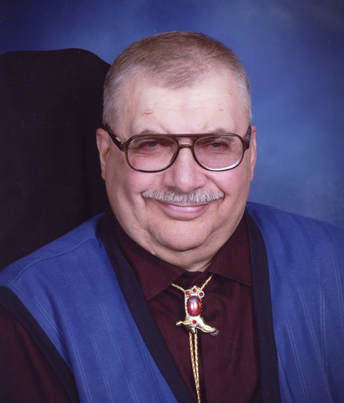 Stanley P. Dinkelman, age 70, of York, NE died Wednesday, December 5, 2018 in Lincoln. He was born July 7, 1948 in York to Paul H. and Pauline (Hinze) Dinkelman. He was a graduate of McCool Junction High School and Milford Trade School (HVAC).  Following graduation, he worked for Neville Construction until approximately 1970 when he was involved in a serious automobile accident that left him paralyzed. As a quadriplegic, Stan’s life changed significantly. He chose to dedicate much of his life to making the world more livable for himself and others.  He was an active member and a former president of the York chapter of the League of Human Dignity.  He served on the board of directors of the Nebraska League of Human Dignity and served as the chairman of the board from 2000 until his death. Stan was a two time “Volunteer of the Year”, which was awarded through the League of Human Dignity’s State Association. He worked with others to lobby for ADA laws and standards.

He was a member of Emmanuel Lutheran Church in York. Stan was an avid sports fan, remained close to his high school classmates, and enjoyed organizing and attending family reunions.

He was preceded in death by his parents, Paul and Pauline (Hinze) Dinkelman.

Funeral services are scheduled for 10:00 AM, Wednesday, December 12, 2018 at Emmanuel Lutheran Church in York with the Reverends Mike Neidow and Ben Kaiser officiating. Burial will be in York’s Greenwood cemetery. Visitation will be from 1pm-8pm Monday and 9am-8pm on Tuesday at the mortuary. In lieu of flowers, memorials may be directed to the League of Human Dignity or the University Lutheran Chapel remodel project.  (The gifts to the remodel project at the University Lutheran Chapel are a Nebraska District LCMS project and gifts will be matched.)