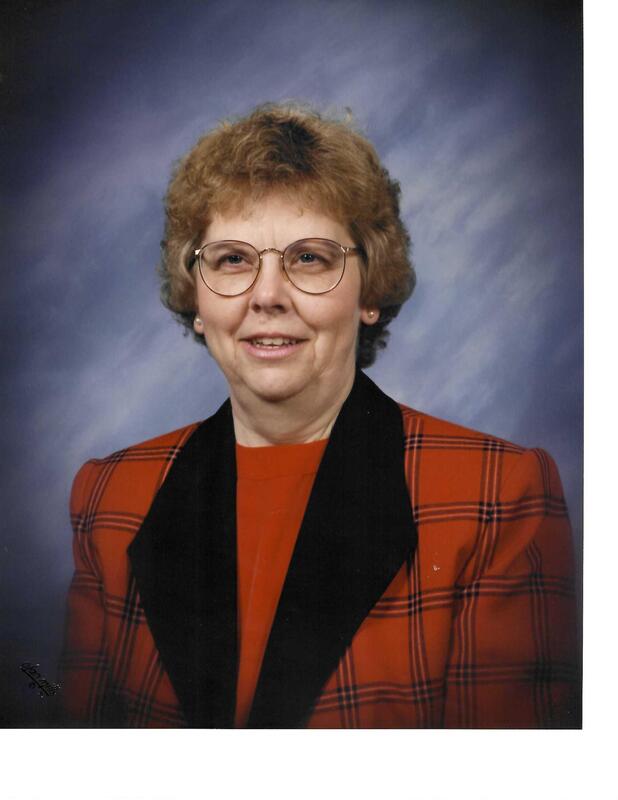 Shirley J Ratzlaff, age 78 of Henderson, NE died on Wednesday, September 22, 2021 in Henderson.  She was born June 4, 1943 in York, NE to Abraham P. and Anne (Janzen) Ratzlaff. She was a member of the Bethesda Mennonite Church and worked as a secretary/bookkeeper at the Henderson Healthcare Facility and the Henderson Pharmacy.  She collected pencils, enjoyed traveling, and belonged to the Fun Club and Singspiration.

Shirley is survived by her sister, Maxine Regier of York, brother RaGene “Jim” (Marcene) Ratzlaff, her sisters Patricia Regier and Carol (Ron) Thomas all of Henderson.  Nieces and nephews. She was preceded in death by her parents, brothers-in-law David Regier Jr and Levi Regier.
​
Gravesides services will be held at 9:15 a.m., Monday, September 27, 2021, at the Bethesda Mennonite Cemetery north of Henderson, to be followed by a Memorial service at 10:00 a.m., at the Bethesda Mennonite Church in Henderson. Visitation will be from 1 to 9 p.m., on Sunday at the mortuary in Henderson with her family greeting friends and neighbors from 7 to 9:00 p.m. that same evening.  Memorials may be directed to the Bethesda Mennonite Church Livestream Fund. Shirley’s service will be webcast live on the church’s website at http://bethesdamc.org.
​
Condolences may be emailed to Metz Mortuary Messages will be given to the family.
Find our featured Mortuary in Family Services, Funeral Services and Grievance Services featured as a York, Nebraska Business in York Marketplace.
Location: Metz Mortuary | 109 South Lincoln Ave | York, Nebraska 68467 | Phone: 402-362-3351