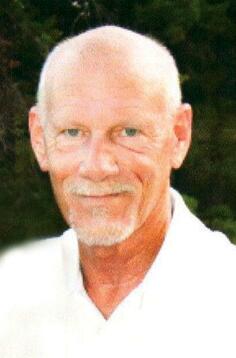 Scott was a self-employed carpenter and handyman. He was a member of Hillcrest Evangelical Free Church in Seward, where he volunteered as a youth leader. He was a Patriot Guard rider, an assistant basketball coach at Emmanuel Lutheran School, and was an avid outdoorsman. Most of all, he loved his family and spending time with his children and grandchildren.

Scott is also survived by special friends Crystal and Jason Dieckmann and their children, Brian, James, Katelyn and Josef of Aurora and many other friends.

He was preceded in death by his parents and two sons Daniel and Christopher.

Memorial services are scheduled for 11 a.m., Friday, Nov. 21, 2014 at Hillcrest Evangelical Free Church in Seward with the Reverend Dan Jester officiating. Casual attire is requested. Visitation/viewing will be held from 5 – 9 p.m.

Thursday at Metz Mortuary only. Memorials may be directed in care of the family at www.gofundme.com or York State Bank.​