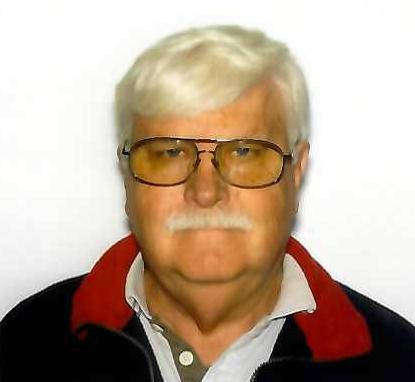 He was a pharmaceutical representative and attended Sutton Federated Church in Sutton, NE. Ron faithfully served his country in the United States Army. He enjoyed playing golf and loved to hunt, fish and was an avid NE Husker sports fan. He was a member of the Sutton American Legion Post #61.

He was preceded in death by his parents, wife Darlene, and brothers Bob Nicholson and Gene Nicholson.

Graveside services will be held at 9:00 a.m. Thursday, March 17, 2022 in the Aurora Cemetery at Aurora, NE. Memorial services will then be held at 10:30 a.m., at Sutton Federated Church in Sutton with the Reverend Mary Scott officiating. Cremation. No viewing. Memorials may be directed to Sutton Federated Church “A Joyful Noise” for musical playground equipment to be installed in the Sutton Park.
​
​Condolences may be emailed to Metz Mortuary Messages will be given to the family.
Find our featured Mortuary in Family Services, Funeral Services and Grievance Services featured as a York, Nebraska Business in York Marketplace.
Location: Metz Mortuary | 109 South Lincoln Ave | York, Nebraska 68467 | Phone: 402-362-3351