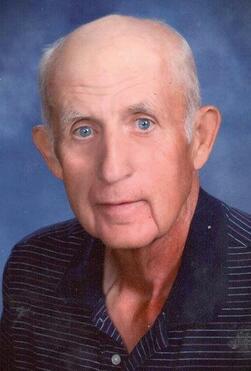 He was born Dec. 16, 1949 in York to Floyd and Lena (Regier) Schall. Roger was united in marriage to Barbara Clark on Sept. 27, 1969 in York. Roger served in the US Army from October of 1969 – September of 1971 and was stationed in Germany. He also was a member of the York American Legion.

He was a member of First United Methodist Church in York and had worked for the telephone company for 35 years. He enjoyed gardening, bird watching, working at the 16th Street Car Wash and was an avid Nebraska Cornhusker Football Fan. He adored his grandchildren and was happy to be a part of their lives and to watch them grow.

Funeral services will be held at 10 a.m. on Tuesday, May 17, 2016, at First United Methodist Church in York with the Reverend Art Phillips officiating.  Interment with full military honors will follow at York’s Greenwood Cemetery. Visitation will be from 1-9 p.m. Sunday and from 9 a.m. – 9 p.m. Monday at the mortuary. The family will greet friends Monday evening from 7 - 8:30 p.m. Memorials may be directed to the family for later designation.​