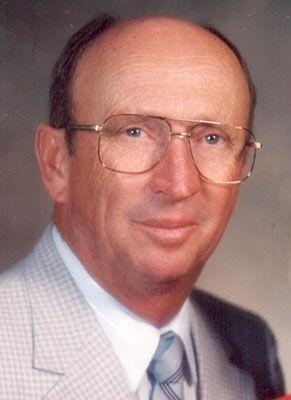 He was born to Frances (Fenster) and Don Jackson on Sept. 3, 1931 in York. He graduated from Hampton High School and attended Doane College. Roger joined the Naval Air Reserves in 1950 before he began farming in the Bradshaw area. He loved to drive his diesel pusher motorhome and he and Jayne spent many summers touring the United States. They spent 28 winters in the Rio Grande Valley. Roger was a member of Faith Evangelical Lutheran Church in York and the York American Legion #19.