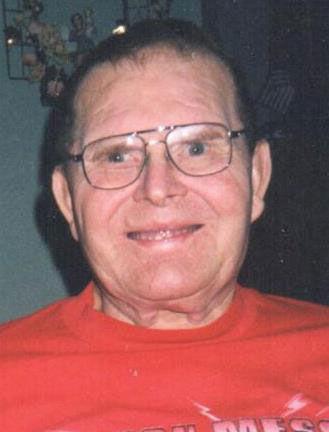 He was born May 9, 1934 at Waco to Alfred and Grace (Dey) Staehr. Robert was the owner/operator of Staehr Sanitation in York until his retirement. He was a member of Emmanuel Lutheran Church in York and enjoyed fishing.

Memorial services will be held at 10 a.m. Tuesday, Jan. 27, 2015 at Emmanuel Lutheran Church in York.  Inurnment will be that afternoon at 2 p.m. at St. John Cemetery, south of Waco. As per his wishes, Robert has been cremated with no viewing or visitation.  Memorials may be directed to Gary Theis at Mission Central, 40718 Highway East 16, Mapleton, IA, 51034.​