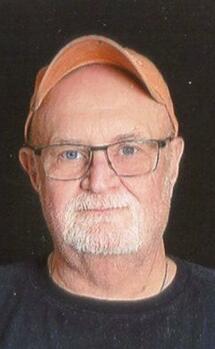 Robert Ricky Saum, age 64, of York, formerly of Geneva, died Wednesday, July 19, 2017 at York.
He was born March 3, 1953 at Geneva to Cleetus and Celia Ruth (Horner) Saum. He was a member of the First United Methodist Church in Geneva, the Geneva Masonic Lodge, Shriners, Eastern Star and the York Rite. Rick loved his well-maintained yard, and many other outside hobbies. He loved spending time with his children and grandchildren attending all of their sporting events. Rick loved his two dachshunds Dexter and Toby. He had a strong faith in God and enjoyed riding his motorcycles. Rick spent many evenings at the car wash, and enjoyed helping at the Geneva Baseball Field Concession Stand.

He was preceded in death by his parents; first wife, Mary; brother, Marv and sister-in-law, (Dorothy) Saum; his sisters, Cathryn Walters, Ruth Ann (Clem) Gergen and Lynda Saum.
​
Graveside services will be held at 9:15 a.m. on Monday July 24, 2017, at the Geneva City Cemetery in Geneva. Memorial services will follow at 10 a.m., Monday, at the First United Methodist Church in Geneva with the Reverends Michelle Gowin and Art Phillips officiating. No viewing as cremation has taken place. Memorials are directed to the family for later designation.