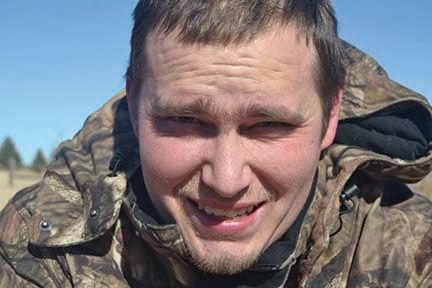 He was born Jan. 3, 1986 in Pensacola, Fla. to Julie Dubois. He worked at Henderson Meat Processors in Henderson. He enjoyed fishing, was a loving caregiver, brother, uncle and partner and will be loved and missed by those who knew him.

Robert is survived by his fiancée, Nicole Stinson of York; step-children, Gaberial and Jacob Marsh of York; daughter Juliana of Lincoln; sisters and brother-in-law, Christina and Chris Harn and Sara Antes of Sumner, Iowa and nephews, Cody and Christopher Harn of Sumner.

Preceding him in death were his mother, grandparents and uncles, John and Michael.

Private memorial services and inurnment will be held. Robert has been cremated with no viewing or visitation. ​