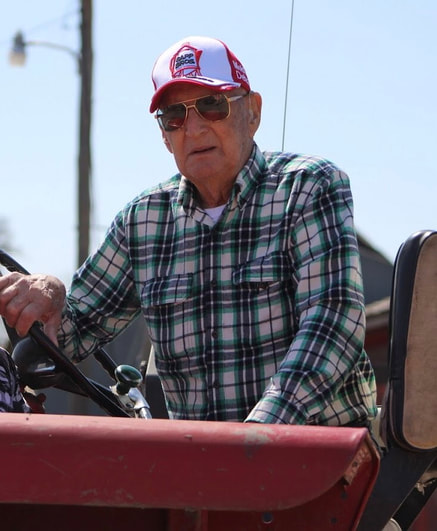 Robert F. Brahmsteadt, age 82, of York, NE died Friday, January 20, 2023 at his home. He was born March 8, 1940 in York to Benjamin H. and Esther V. ( Pohl) Brahmsteadt. After graduating from high school, Robert continued farming on the family farm north of York.

​Funeral services will be held  at 10:00 am, Wednesday, January 25, 2023 at Emmanuel Lutheran Church in York, with the Reverends Mike Neidow and Ben Kaiser officiating. Interment will follow at Zion Lutheran Cemetery, Thayer. Visitation will be held from 1-8 p.m. on Tuesday, with his family greeting friends from 6-8pm that evening, all at the mortuary. In lieu of plants and flowers, memorials may be directed to the family.