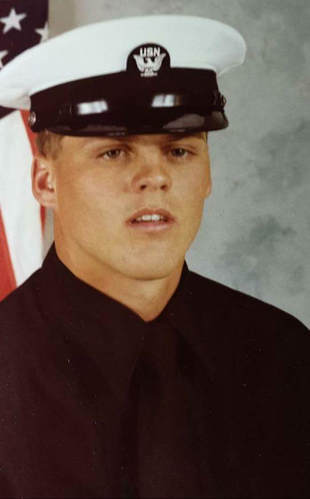 Robert “Bobby” E. Braswell Jr., age 57, of York, NE, passed away, Sunday, August 26, 2018 at York, NE. He was born March 2, 1961 in Roseville, California to Jimmy Jones and Margaret Marie Jones. Bobby served his country in the Navy, and worked in the newspaper business doing editorial work.

Bobby will be remembered as a loving father and grandfather to his family.

There are no services scheduled at this time. Private family inurnment will be held at a later date. There will be no viewing or visitation as it was Bobby’s wish to be cremated. Memorials may be directed to the family for later designation.