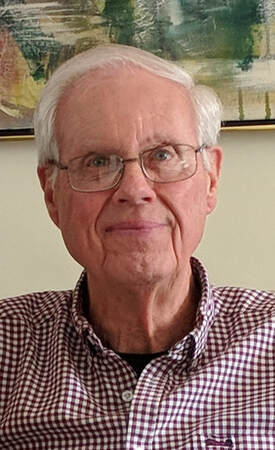 Robert “Bob” Graham of York, age 84, was peacefully called to the Lord’s home with his family by his side on November 8, 2022, in York.  He was born to Marion and Clara (Thelander) Graham in York.  He graduated in 1956 from York High School, proudly served his country in the Army Reserves, attended Adams State College in Colorado, and transferred to Kearney State College.  That is where he met the love of his life, Delilah (Dee) Henke.

They were united in marriage on April 6, 1963, in Columbus, Nebraska, and settled in York.  His careers included the agriculture industry and real estate.

Bob was a former York Elks Club Exalted Ruler, and a member of the Sons of the American Legion and the York American Legion Bolton Post #19.  He was a faithful member of the Emmanuel Lutheran Church, spending many Sundays as a greeter.  Bob was an avid Husker fan and a TeamMates Mentor. He enjoyed playing pitch with family and friends and loved to “shoot the moon.”

Those left to cherish his memory are his wife, Dee, his four children, daughters Ann (Darin) Danekas; Amy (Mike) Putnam, and their children Jordyn (James), Taylor (Austin), Regan, Nicholas, and Matthew; Alison (Tony) North and their children Kami (Shawn), Kendall, Kaleb, Kaden, Harrison, and Maya; and son, Bradley.  He will be missed by his five great-grandchildren, Londyn, Ayden, Sienna, Claire, and Addison. He is survived by his brother Roger and several nieces and nephews.

​He was proceeded in death by his parents, brother Willard, and grandson Zachariah Putnam.

​Funeral services are scheduled for 10:00 a.m., Monday, November 14, 2022 at Emmanuel Lutheran Church in York, NE with the Reverend Ben Kaiser officiating. Interment with full military honors will follow at Greenwood Cemetery in York. There is no viewing at Metz Mortuary. However, Bob’s family will greet friends 1 hour prior to the service at the church. Memorials may be directed to Emmanuel Lutheran Church or the donor’s choice.