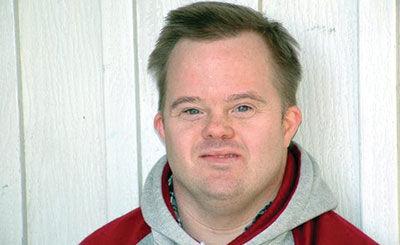 While living in York, Richard worked at Mosaic in the Recycling Program. When he moved to Hebron, he lived at the Blue Valley Care Home, where he made a lot of friends and enjoyed living there. He was very involved in Special Olympics. Richard enjoyed dominoes, Yahtzee, fishing, bicycle riding and was active. Richard never met a stranger and was always friendly and outgoing to everyone.