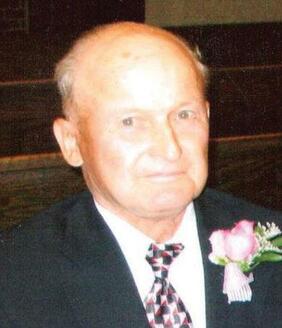 He was born on Aug. 13, 1923, to John E and Olga (Peterson) George. He attended country school in  northern York County and was a lifetime Gresham area farmer. He loved all farm animals, especially cattle and horses. He was a member and past trustee of Gresham

Preceding him in death were his parents, an infant sister, and four brothers, Arnold, Rolland, Tom and Ray George.