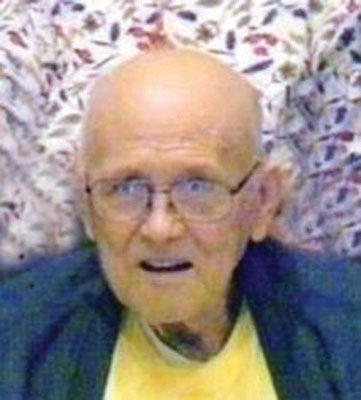 He was born Sept. 12, 1931 at Palmer to Alex and Pearl (King) Barnholdt. His family moved to Central City and later relocated to York. During his teens, Dick worked for Stop & Shop Market in York. Following graduation from York High School in 1950, Dick joined the National Guard. He then enlisted in the United States Army on March 23, 1953.

He served during the Korean conflict as an assistant to the chaplain. After his discharge on March 22, 1955, Dick worked at Geis Irrigation in York. He later worked at Champion Home Builders for over 30 years where he remained until retiring. In August 2012, Dick moved to York General Hearthstone. He was a member of the American Legion and enjoyed woodworking and cabinetry.

Funeral services will be held at 10 a.m., Friday, Nov. 20, 2015 at the Metz Chapel in York with Pastor Gil Larsen of Central City officiating. Interment with military honors will follow in York’s Greenwood Cemetery. Visitation will be one hour prior to the funeral service. Memorials may be directed to the American Legion or York General Hearthstone.​
Condolences may be emailed to Metz Mortuary Messages will be given to the family.