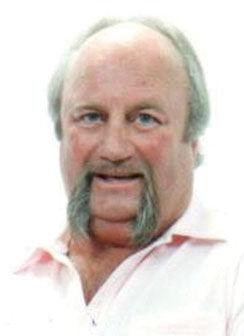 He was born Feb., 1, 1947 in Omaha to George and Martha (Golda) Zimmerman. Ray was a truck driver his entire adult life and had worked for Nolan Transportation for the past eight years. He was a veteran having served in the Vietnam War.

Ray was preceded in death by his parents; brother, George and sister, Marlene.

As per his wishes, Ray was cremated. Memorial services will be held at a later date.  Memorials may be directed to the family for later designation.   ​