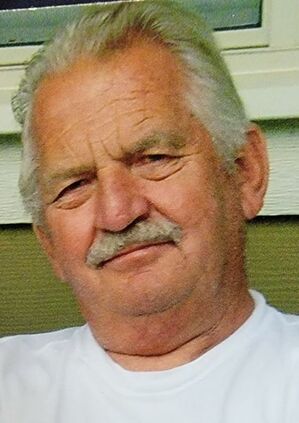 He came to the United States when he was 5 years old. The family lived in Artesia and Needles, CA before moving to Mt.Vernon, WA. In 2020 Randy and Linda moved to York to be by their son Scott and his family. Randy spent most of his working career at the City of Mt. Vernon as a city parks foreman. He enjoyed giving back to his community as a volunteer fire fighter for Cedardale Fire Dept in Mt. Vernon.

Randy was cremated, there will be no visitation, viewing or services. Memorials may be directed to Cedardale Fire Department or any City Park near you.
​
​Condolences may be emailed to Metz Mortuary Messages will be given to the family.
Find our featured Mortuary in Family Services, Funeral Services and Grievance Services featured as a York, Nebraska Business in York Marketplace.
Location: Metz Mortuary | 109 South Lincoln Ave | York, Nebraska 68467 | Phone: 402-362-3351