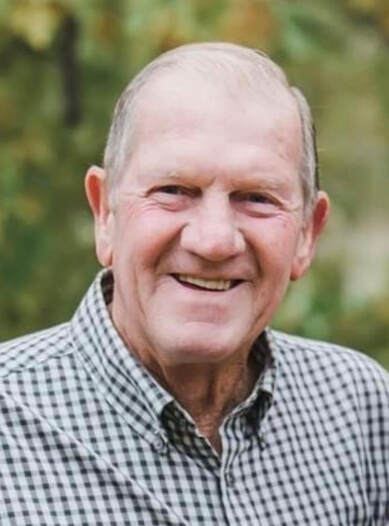 Randy spent many years in construction and was a deputy Sheriff for York county. He also worked at York high School in Maintenance. Randy enjoyed fishing and golfing with his friends. He was crafty and loved tinkering in his shop and wood working. He deeply loved his family and adored his grandchildren. He was everyone’s friend and knew no strangers.

Randy was preceded in death by his parents Walt and Ella Conard and siblings: Bonnie and Jack Conrad, Kenny Conard, Delores and David Sartain, Wayne Conard, Gayle Derner, and Charlotte and Ronnie Naber.
​
Memorial services will be held at 2:00 pm, Saturday, April 30, 2022 at Emmanuel Lutheran Church in York with the Reverends Mike Neidow and Ben Kaiser officiating. Private family inurnment. Cremation, no viewing. The family will greet friends from 6:00-7:30 pm on Friday at the mortuary. In lieu of flowers and plants, memorials may be directed to the family for later designation.