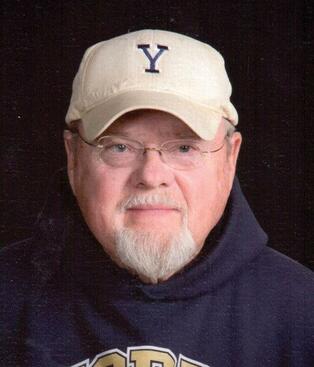 Phil served in the military from February of 1959 to Dec. 18, 1959 during the Viet Nam War. He was a member of First United Methodist Church in York. He was united in marriage to Gayle Moomey on Feb. 3, 1956 in Denver, Colo. The union was blessed with two children, Thomas and Elizabeth.

Phil was preceded in death by his parents and former wife Gayle.

Funeral services will be held at 10 a.m. Saturday, April 23, 2016 at First United Methodist Church in York with the Reverend Art Phillips officiating.  Interment with military honors will be in York’s Greenwood Cemetery. Visitation will be from 1-9 p.m. Thursday and from 9 a.m. - 4 p.m. Friday at the mortuary. The family will greet friends from 6:30 - 9 p.m. Friday evening at First United Methodist Church in York. Memorials may be directed to the York Public Schools Foundation.