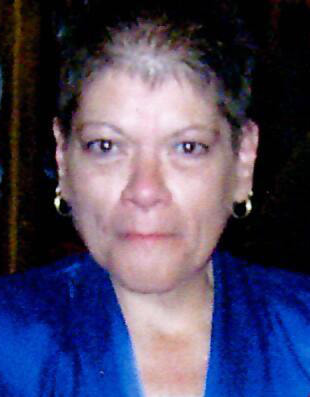 Penny Rae Ritchie, age 62, of York, NE, died Saturday, September 22, 2018 at York. She was born September 27, 1955 in Imperial, NE to Irvin and Thelma (Siefken) Long. Penny was a graduate of Lincoln High School, and worked at Grand Central Super Value in York. Penny was the best mother and grandmother she could be.

She is also survived by her siblings Jacqua (Randy) Georges of Waco, Jean (Fred L.) Thomas of York, Jodi Huls of Sioux City, IA, Terry Landolt of Waco, and Bill (Leann) Long of Waco; many nieces, nephews, cousins, great-nieces and nephews. She was preceded in death by her son Shawn.

A Celebration of Life will be held between 1:00 – 3:00 pm, Saturday, September 29, 2018 at Metz Mortuary in York, Nebraska. Private family inurnment at a later date. There will be no viewing, as it was Penny’s wish to be cremated. Memorials may be directed to the family for later designation.