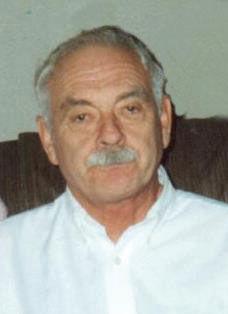 He was born Aug. 1, 1935 in Boulder, Colo. to Alfred and Pauline (Waldron) Grotz. Paul and Jean McDevitt were united in marriage on Dec. 4, 1959 in York. Before retiring, Paul farmed in the York area and also worked for York County. Paul enjoyed the outdoors, beautiful flowers and bird watching.  His family was his greatest joy.

Funeral services will be held at 2 p.m. on Saturday, Aug. 6, 2016 at the Metz Chapel in York. Interment will follow in the Council Cemetery southwest of York.

Closed casket visitation will be from 1-9 p.m. Friday at the mortuary with the family greeting friends from 6-8 p.m. Memorials may be directed to the family for later designation.​
Condolences may be emailed to Metz Mortuary Messages will be given to the family.