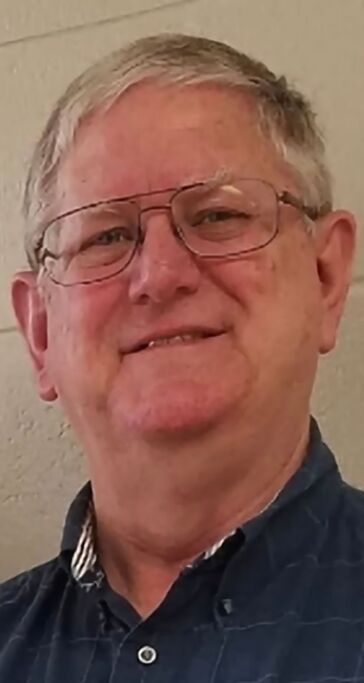 Pat had previously worked for Hiner Implement in Scottsbluff and currently was the parts manager for York Equipment, where he worked for 36 years. He loved spending time with his family, fishing, gardening, and repurposing wood for projects to sell at the York Farmer’s Market when it first began.  Pat enjoyed going to the York Senior Center, and recently attending concerts. He was a fan of the Huskers, Kansas City Chiefs, and the Lincoln Salt Dogs.

He was preceded in death by his parents and grandson Thomas Cole Hinman-Holroyd.
​
Funeral services are scheduled for 10:00 am, Friday August 19, 2022 at Metz Chapel in York. Burial will be held at 2:00 pm that afternoon at Lincoln Memorial Cemetery in Lincoln. Visitation will be held on Thursday from 1-8 pm, with the family greeting friends from 6-7:30 pm that evening at the mortuary. Memorials may be directed to the family for later designation, the American Cancer Society or the York Senior Center.