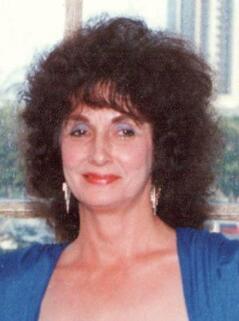 She was born March 17, 1938 in Princeton, Mo. to Floyd E. and Virgie (McConnell) Haggard. On June 15, 1960 she was married to Dennis Smart in Kansas City, Mo. Norma was the “Matriarch of the Family” and was Secretary of Fox Midwest Theater. She loved traveling where it was warm, long train rides and walking everywhere.

As a young girl she was raised in the Washington D.C. area taking in the Cherry Blossoms and having play dates at the Vice President’s ‘Admiral House.’ Her main passion was her family and helping others whenever she could.

She was preceded in death by her parents; husband, Dennis; sister-in-law, Linda Smart; brother-in-law, Gary Helvie and a great-grandson, Brecken Johnson.

Funeral services are scheduled for 10 a.m., Wednesday, March 16, 2016 at the First United Methodist Church in York with the Reverend Art Phillips officiating. Burial will be in York’s Greenwood Cemetery. Memorials may be directed to her family for later designation.