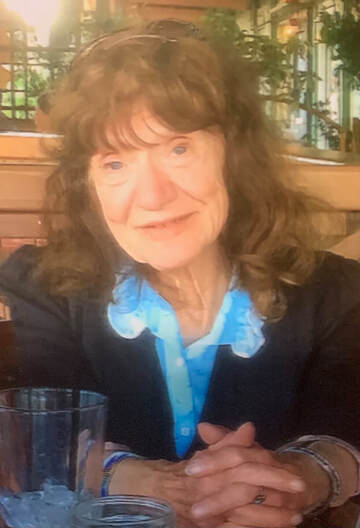 Norma (Kay) Roberts of Neligh, Nebraska passed away on Saturday, March 5, 2022 in York Ne. Kay was born on August 19, 1938 in Page, Ne to Norm and Addie (Miller) DePue. Kay lived on a farm outside of Clearwater Ne where she attended grade school until moving to Powder River Wyoming. She had many fond memories of this time of her life. The family then returned to Neligh Ne where her dad ran a pool hall and worked in construction. Kay graduated from Neligh High School. On October 8, 1961 Kay was United in marriage to Charles Roberts in Neligh, Ne. They lived most of their life in Neligh, but did move to Norfolk, Ne in their early years before returning to Neligh.

Kay was a longtime member of the First United Methodist in Neligh, Ne. She was a homemaker and mother, and loved spending time with her family, her beloved dog Tippy, and traveling to Arizona, especially the Sedona area. Her grandchildren were her pride and joy. Her favorite time of year was Christmas where many special memories were made and will always be cherished by her family.

She was preceded in death by her parents and infant daughter Susan Kay.
​
Private family memorial services will be held at a later date. Kay has been cremated so there will be no viewing or visitation. Memorials may be directed to the Nebraska Humane Society, or to the family for later designation.
​
​Condolences may be emailed to Metz Mortuary Messages will be given to the family.
Find our featured Mortuary in Family Services, Funeral Services and Grievance Services featured as a York, Nebraska Business in York Marketplace.
Location: Metz Mortuary | 109 South Lincoln Ave | York, Nebraska 68467 | Phone: 402-362-3351