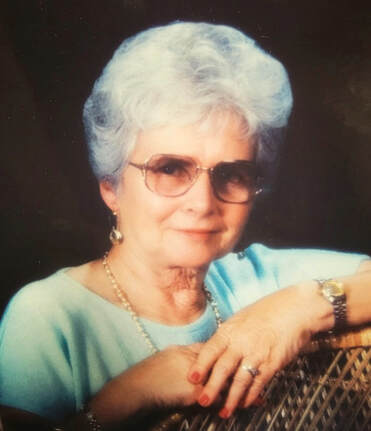 Norma was a bookkeeper at the Skelly Station for many years with her first husband Lawrence Baldwin, and did housecleaning in Arizona for a numerous years. She spent her time bowling, watching golf, and enjoyed exercising, the Fun Club and going to casinos.

She was preceded in death by her parents, husband Paul Songer, son Kenneth Baldwin, two brothers and one sister.

​Private graveside services will be at a later date. Norma was cremated, there will be no viewing or visitation. Memorials may be directed to the family for later designation.