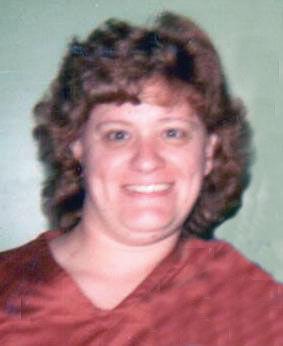 Nancy was raised by her mom and James Fletcher. Nancy previously worked at an egg factory and nursing home when she was younger. She was presently a homemaker, a member of the Eagles Ladies Auxiliary and the First Christian Church in York.

Funeral services are scheduled for 10 a.m., Friday, April 17, 2015 at the First Christian Church in York with the Reverend Titus Cline officiating. Interment will take place in the Pleasant Ridge Cemetery in McCool Jct. Visitation will be from 5-9 p.m. on Wednesday and from 9 a.m. - 9 p.m. on Thursday at the mortuary. Memorials may be directed to the family for later designation.​