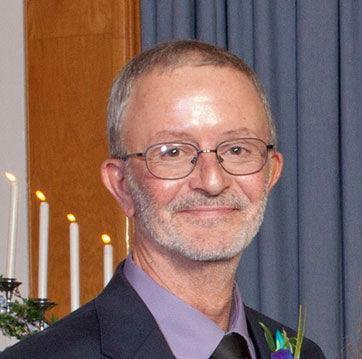 He was born April 17, 1949 to Milton F. and Betty J. (Morris) Bristol in York County. Morris graduated from Waco High School in 1967 and then attended Kearney State College and UNL. In 1968, Morris joined the United States Army and was honorably discharged due to medical injury.

Morris married Mary Beth Harrison on Aug. 21, 1972 and to this union two daughters were born, Christina and Kimberly. He was then remarried to Marsha B (Long) Prochnow on June 22, 1985 and to this union daughter Jennifer was born.

After college, Morris took a job with Lincoln Steel Company as chief estimator. He worked for Lincoln Steel for 15 years, until his father Milton retired from the farm and Morris returned back to farming.  Morris had also worked for Murphy Electric in York, Breeza Fans in Utica and Sundstrand in York.

Morris was proud of his military commitment and was a member of the American Legion Post #49 of Utica, previously serving as Legion Commander.   He was a member of Ebenezer United Methodist Church, Waco. Morris also belonged to numerous men’s bowling leagues over the years. He enjoyed gardening, carpentry, electrical work, and practicing marksmanship. He also enjoyed playing cards and horseshoes, camping, but most of all, spending time with his family.

He is also survived by his siblings, Mary L. Bristol of Waco, Lydia (Dave) Stuehm of Hildreth and Douglas Bristol of Fairbury; brother-in-law, Stuart R. Long of Lincoln and many nieces, nephews and other relatives.

He was preceded in death by his parents, Milton and Betty; step-mother, Iona Gray Bristol and mother and father-in-law, Deanne and John Long.

A family open house will be held on Friday, Jan. 23, 2015 at Metz Mortuary from 6 – 9 p.m. In following Morris’ wishes, he has been cremated. No viewing. Memorials may be directed to the family for later designation. ​