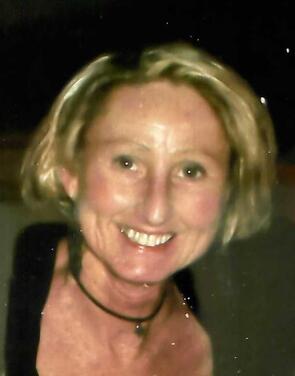 Mileen E. Bastian, age 68 of Omaha, NE died Saturday, February 5, 2022 in Omaha. She was born August 27, 1953 in Stromsburg, NE to Leland and Milas (Nielsen) Peterson and graduated from York High School in 1971.  Mileen was involved in retail sales throughout her career having worked at various toy merchandisers. On August 25, 1979 she was married to Bruce Bastian in Omaha. She loved the outdoors especially summers, walking her dog Riley and going out with family and friends. Holidays were especially meaningful for her.

She is survived by her husband Bruce of Omaha, her brother Kelvin (Joyce) Peterson of York, nephew Roger (Diana) Peterson of Papillion, NE, mother-in-law Jean Bastian of Hot Springs, S.D., sisters-in-law Dorla Sellans of Benedict, NE, Diane (Gary) Kost of Aberdeen, SD, brother-in-law Craig (Shannon) Bastian of Casper, and of course her dog Riley.
She was preceded in death by her parents, brother Rolland and her niece Angela Peterson.
​
Memorial services will be held 10:00 am Saturday, May 21, 2022 at Faith Lutheran Church in York with the Reverend Ben Francisco officiating. Inurnment will be in York’s Greenwood Cemetery . Cremation, no viewing. Memorials may be directed to her family for later designation. Her service will be live streamed on the church’s website.