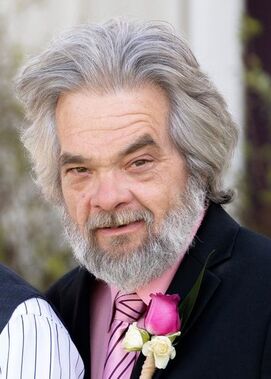 Michael “Mike” Alan Yoder, 62, of Henderson, Nebraska passed away surrounded by family on Sunday, May 22, 2022 at his home.  Mike enjoyed his last days with family and friends.

In 1991, Mike married his wife Bridget on October 31. Together they raised their family of Thomas, Jeremiah, and Jennifer. Mike greatly enjoyed following his children’s school activities and careers, as well as being a grandfather to 20 grandchildren

For several years Mike was proud to be part of the Henderson City Council serving as the Henderson Mayor.  He really enjoyed supporting the civic activities and projects to improve the community.

Mike is preceded in death by his father and unborn infant twins.
​
Memorial services are scheduled for 10:00 am, Saturday, June 4, 2022 at Living Hope Church in Henderson with the Reverend Luke Haidle officiating. Private family inurnment at a later date. No viewing or visitation. Cremation. Memorials may be directed to his family for later designation. Mike’s request that family and friends wear bright colors at his service. No black attire please.