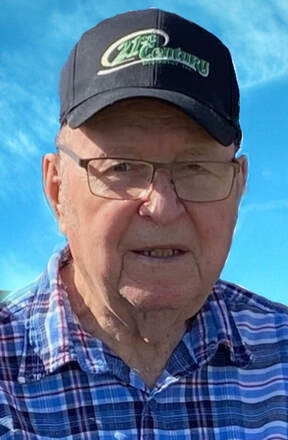 Melvin was a member of Church of Christ in Sargent, NE. He proudly served his country in the Nebraska National Guard. He was the custodian of the United Methodist Church in Scottsbluff, NE.  Melvin enjoyed woodworking, playing cards and spending time with his family.

He was preceded in death by his parents, his brother Mike, infant sons Baby Boy and Charles Allen Brozek, and infant daughter Cynthia Ann.

Private family memorial services will be held at a later date. He was cremated so there will be no viewing or visitation. Memorials may be directed to the family for later designation. ​
​
​Condolences may be emailed to Metz Mortuary Messages will be given to the family.
Find our featured Mortuary in Family Services, Funeral Services and Grievance Services featured as a York, Nebraska Business in York Marketplace.
Location: Metz Mortuary | 109 South Lincoln Ave | York, Nebraska 68467 | Phone: 402-362-3351