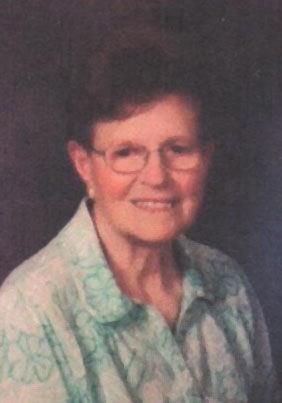 She was born July 30, 1931 at Giltner to Bruce and Doris (Meese) Kingston. Melva Jean graduated from Hampton High School in 1949. She was united in marriage to Donald Haack on April 9, 1950 and they farmed in several areas including Cordova, Stromsburg and Bradshaw. The couple moved into Bradshaw where Melva was a resident until moving to the Henderson Care Center in November of 2013.

Melva was preceded in death by her parents; husband, Donald; brother, Roger Kingston and two infants.
​
Funeral services will be held at 10 a.m., Friday, Feb. 13, 2015 at the Metz Chapel York with the Reverend Loren Cooper officiating. Interment will be in York’s Greenwood Cemetery. Visitation will be one hour prior to the service. Memorials may be directed to the family.
​
Condolences may be emailed to Metz Mortuary Messages will be given to the family.