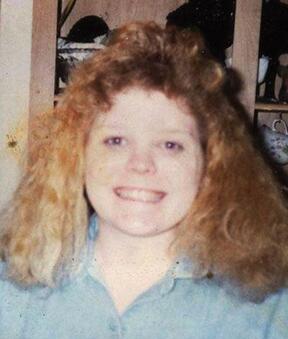 She was born Sept. 24, 1975 at York to Dale and Deb (Lewis) Sloan. Missy loved her cat Josie, sewing, playing scrabble, talking with friends and family on the phone and had a sincere love of life. She was a very caring person and would give her shirt off her back to help someone else. She loved her family and especially adored her niece Lauren.

She is survived by her granddaughter, Karlie Rae of Fairmont; her mother, Deb Sloan; her sister, Sara (Dave) Buller both of York and her ex-husband, Dan Allbee of Fort Dodge, Iowa. Her nephews include, Joshua Davis, Aaron Davis of Garland, Utah and Eric Buller of Lincoln. Her nieces are, Lauren Davis of Garland and Haley Buller of Lincoln. Melissa is also survived by uncles, Richard Lewis and Bill Morris along with several other aunts, uncles, cousins and a host of friends.

She was preceded in death by her daughter, Katie; her father, Dale Sloan; grandparents and her aunt, Diane Moore.

Memorial services are scheduled for 10 a.m., Saturday, Jan. 7, 2017 at the Metz Chapel with Aaron Phillips officiating. Inurnment of ashes will take place following services in Greenwood Cemetery in York.

Missy has been cremated so there will be no viewing or visitation. Memorials may be directed to the family for later designation.​
​
Condolences may be emailed to Metz Mortuary Messages will be given to the family.