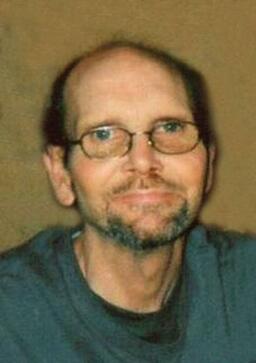 Max had served his country as a member of the United States Army during Vietnam from January of 1973 to October of 1975.

Max had been a self-employed mechanic. He loved his family and his dogs with all of his heart. He was an ardent supporter of York Adopt-A-Pet. He enjoyed westerns and hunting.

He was preceded in death by his parents; brother, Scott; nieces and nephews.

Funeral services are scheduled for 2 p.m., Wednesday, May 13, 2015 at Metz Chapel in York. Burial will follow at Vernon Cemetery, York.

Memorials may be directed to the family.

Visitation will be held Tuesday from 1-9 p.m., with family greeting friends from 7 – 8:30 p.m. that evening at the mortuary.​
Condolences may be emailed to Metz Mortuary Messages will be given to the family.