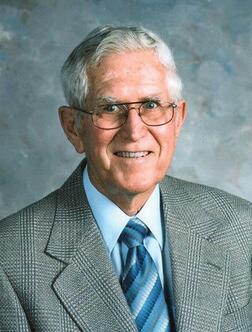 He is also survived by his brother, Homer (Jean) Janzen of Loveland, Colo.; sister, Elvera Peters of Freeman, S.D.; sister-in-law, MayBelle Janzen of Tucson, Ariz.; brother-in-law, Myron (Arlyce) Friesen of Henderson and many nieces, nephews, and other relatives.

He was preceded in death by his parents; brother, Darrell; sister, Beverly Friesen; brother-in-law, Ed Peters and daughter-in-law, Nancy Janzen.