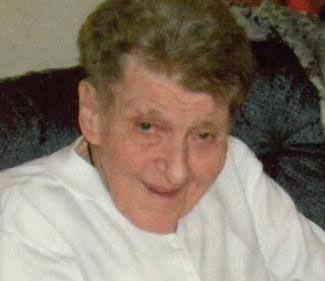 Mary was a budget analyst for the East Coast Regional Department of the US Army. On her retirement, she received a medal and award from the United States government for her service. It is the second highest medal and award presented to a civilian by the government.

She was a member of the Bradshaw United Methodist Church and Bradshaw Alumni Association. For several years, Mary worked with the McCool Senior Meals program. She enjoyed quilting, genealogy and reading and was an avid Husker football fan.

Funeral services are scheduled for 10 a.m., Saturday, May 9, 2015 at the Bradshaw United Methodist Church with Mary Scott officiating. Burial will follow in Plainfield Cemetery in Bradshaw. Memorials may be directed to York Adopt-A-Pet.  Visitation will be from 1-9 p.m. on Thursday and from 9 a.m. - 9 p.m. Friday at the mortuary with the family present to greet friends from 7-8:30 p.m. Friday.​
​
Condolences may be emailed to Metz Mortuary Messages will be given to the family.