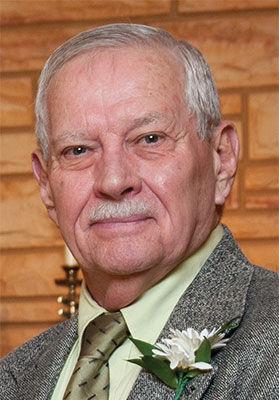 Marvin was born March 23, 1945 in Norfolk to Marvin Gilsdorf Sr. and Rhoda Farmer. He married Judy Kinnison in 2004 in York. Marvin worked as the Vice President of Marketing for Kroy Industries until his retirement in 2013. He also owned MGT LLC, which was in the business of transportation. Marvin enjoyed traveling, and also traveled extensively for his work. Marvin also enjoyed corvettes, camping, traveling in his motor home, and working around his home.

He is preceded in death by his parents; granddaughter, Lindsey and infant daughter.

A Mass of Christian Burial will be held at 10 a.m. Friday, Feb. 5, 2016 at St. Joseph Catholic Church in York, with Monsignor James Reinert officiating. Marvin will be cremated following the funeral service and private family inurnment will be held at a later date.

Visitation will be from 1-9 p.m. Wednesday and from 9 a.m. - 9 p.m. Thursday at the mortuary. Marvin’s family will greet friends between 7 – 8:30 p.m. Thursday. Memorials may be directed to the family for later designation.​