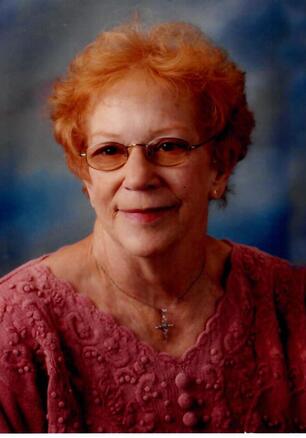 It is with heavy hearts that the family of Marjorie Dickey wish to announce her passing on 12/19/2020. Marjorie was born on December 17, 1934 to Carl and Leah (Swank) Striggow in Exeter, NE. She attended Exeter High School. After graduating, she met and married James Robert Dickey of Waco, Nebraska. They were married in Exeter on December 4, 1953.

Survivors include her children: Deborah Dickey of Lincoln, NE, Russell Dickey and significant other Mary Battreall of York, NE, Lisa (Jerry) Kinney of Lincoln, and Douglas Dickey of York, on sister, Mary Striggow of Lincoln, sister-in-law Brenda Striggow of Hebron, NE, four grandchildren, seven great grandchildren, and many nieces and nephews. She was preceded in death by her husband, infant son, her parents, two sisters, and two brothers.
​
Graveside services are scheduled for 11:00 a.m., Saturday, April 17, 2021 at Cedar Lawn Cemetery, Gresham, with the Reverend Tony Dawson officiating. Cremation. No viewing or visitation. Memorials may be directed to the family for later designation.