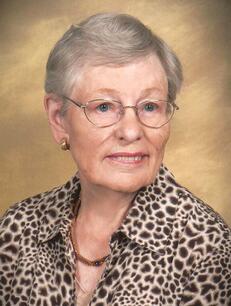 Marie was united in marriage to Dietrich P. Ratzlaff on June 9, 1936 in Henderson. The union was blessed with six children.

Marie was preceded in death by her parents; husband; daughter-in-law, Izen Ratzlaff and two brothers Dietrich and Wilbur Friesen.

Graveside services will be held at 9:15 a.m., Monday, June 29, 2015 at the Bethesda Cemetery in Henderson. A Memorial Service will follow at 10 a.m. at the Bethesda Mennonite Church in Henderson. Visitation will be from 1-9 p.m. on Saturday and Sunday at Metz Mortuary, Henderson.  The family will greet friends from 6-8 p.m. Sunday evening. Memorials may be directed to the MCC.  ​