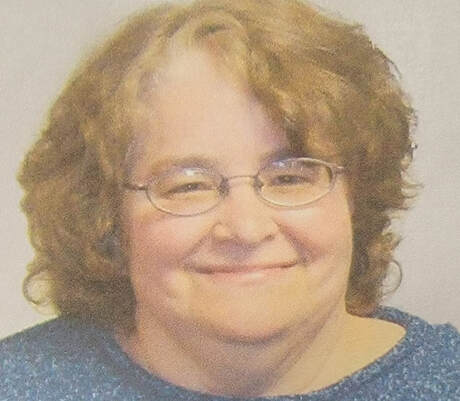 Madonna “Donna” J. Kramer, age 67 of Hastings, NE died on Saturday, September 17, 2022 at Aurora, NE. She was born on September 14, 1955 to Raymond and Mary (O’Connor) Kramer in Norfolk, NE. She was a long-time clerk at Wal-Mart. She loved collecting anything cats, watching movies, enjoyed gardening, and playing games online.

She was preceded in death by her parents and infant nephew.

Memorial services are scheduled for 2:00 pm, Tuesday, September 27, 2022 at Metz Chapel in York. Inurnment will follow at Greenwood Cemetery, York. Cremation. No viewing, but her family will greet friends from 7-8pm Monday, September 26 at Metz Mortuary. Memorials may be directed to the family for later designation.
​
​Condolences may be emailed to Metz Mortuary Messages will be given to the family.
Find our featured Mortuary in Family Services, Funeral Services and Grievance Services featured as a York, Nebraska Business in York Marketplace.
Location: Metz Mortuary | 109 South Lincoln Ave | York, Nebraska 68467 | Phone: 402-362-3351