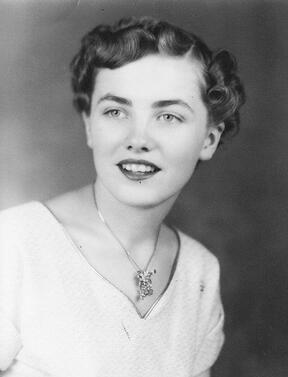 Luverne had worked at Jensen Propane. She was a member of the First Evangelical Church, where she taught Bible and Sunday school. She also was a Girl Scout Leader. She enjoyed sewing and working on her artwork, cooking, fishing, and tending to her flowers.

She was preceded in death by her parents; brothers, Maynard and Delbert and brother-in-law, Morris Nielsen.

Funeral services are scheduled for 2 p.m. Friday, Jan. 22, 2016 at the First Evangelical Lutheran Church in York with Bud Christenson officiating. Luverne’s family will greet friends at Metz Mortuary Thursday evening from 5 – 7 p.m. Private family inurnment will be held at Greenwood Cemetery. Memorials may be directed to the family for later designation.   ​