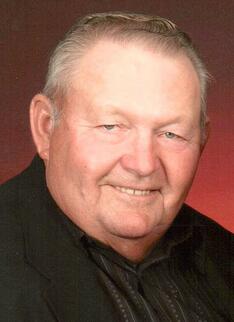 He was born March 31, 1935 near Benedict to Reinhart “Roy” and Elma (Niermann) Heiden. Following high school he joined the Army and served during the Korean Conflict.

Lowell farmed and raised hogs near Benedict and also drove cattle trucks for Dennis Grosse. He was a member of Emmanuel Lutheran Church in York and was a big sports fan, especially of baseball. He enjoyed playing cards and dartball and watching his grandchildren play ball.

Lowell is preceded in death by his parents; daughter, Gail; and brothers-in-law, Floyd Hinze, Bud Bittinger and Dwight Moorberg.

Funeral services will be held at 10 a.m., Friday, Jan. 23, 2015 at Emmanuel Lutheran Church in York with the Reverend Mike Neidow officiating. Interment with military honors will be in the St. Paul Cemetery northeast of York. Visitation will be from 5-9 p.m. Wednesday and from 9 a.m.-9 p.m., Thursday, at the mortuary. The family will greet friends from 7-8:30 p.m., Thursday (note the change of date) evening. Memorials may be directed to the family for later designation. ​