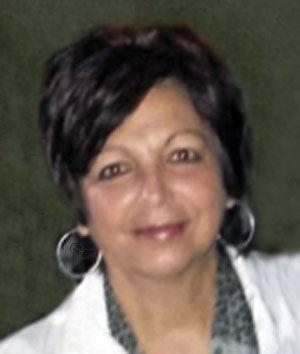 She was born Dec. 3, 1958 at York to Cyril and Shirley (Gardner) Rhodes. Lisa and Kurt Tobey were united in marriage on Sept. 10, 1977 at York. The union was blessed with four sons, Dustin, Derreck, Darren and K. Dane.  Lisa was the dietary manager at Good Samaritan Center in Osceola. She was a member of the Presbyterian Church in Gresham, was an avid sports fan, enjoyed growing flowers and adored her grandchildren.

Also surviving are two brothers, Kurt (Crystal) Rhodes of Waco and James Rhodes of Gresham and sister-in-law Jana (Tim) Eklund of Davey. Lisa was preceded in death by her grandparents and parents-in-law, George and Frances Tobey.

Funeral services will be held at 10 a.m., Monday, April 20, 2015 at First Presbyterian Church in York with the Reverend John Nellesen officiating.  Interment will be in Cedar Lawn Cemetery in Gresham. Visitation will be one hour prior to the service at the church.

In lieu of flowers or plants, memorials may be directed to the family for later designation.​